Skip to content
Spring Boot with Docker - Auriga IT

Docker is a tool which is used to automate the deployment of applications in lightweight containers so that applications can work efficiently in different environments.

A container is a standard unit of software that packages up code and all its dependencies so the application runs quickly and reliably from one computing environment to another.

A Docker image is a collection of files that bundle together all the essentials, such as installations, application code and dependencies, required to configure a fully operational container environment.

A Dockerfile is a script/text configuration file that contains collections of commands and instructions that will be automatically executed in sequence in the docker environment for building a new docker image.This file is written in a popular, human-readable Markup Language called YAML.

Docker Hub is a service provided by Docker for finding and sharing container images with your team. 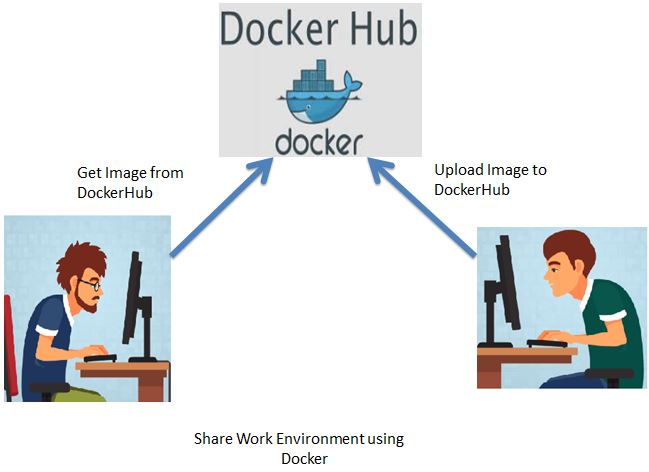 Create plain text file in root of the project and named it as Dockerfile
Write this content in the file Dockerfile:

Before creating a docker image make sure you have created project build.
If you already created the latest build then you can skip this step.

Till this step you have created a docker image which can run on any machine having docker installed.

Before running the image please make sure you have docker installed on your machine.
Use this command:
$ docker run -p [host port]:[container port] username/repository:tag

For running docker container you need to use following command which will follow the step by step process in docker-compose.yml file and run the container.

For stopping docker container you can follow this command: